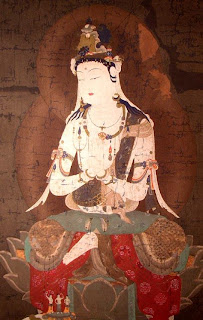 The Tao is a Silent Flower

The Tao is a silent flower which blooms through the night,
But the night through which it blooms is the flower itself.
No Tao, no flower, no bloomer, no night.
And for this reason, it blooms. 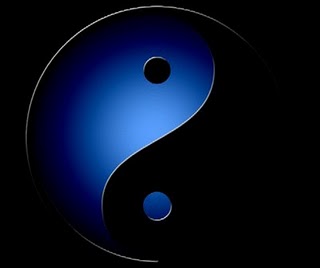